Hay Festival brings readers and writers together to share stories and ideas in sustainable events around the world. The festivals inspire, examine and entertain, inviting participants to imagine the world as it is and as it might be. Nobel Prize-winners and novelists, scientists and politicians, historians and musicians talk with audiences in a dynamic exchange of ideas. Hay Festival’s global conversation shares the latest thinking in the arts and sciences with curious audiences live, in print and digitally. Hay Festival also runs wide programmes of education work supporting coming generations of writers and culturally hungry audiences of all ages. In the frame of Wom@rts project there will be 12 Hay Festival editions: 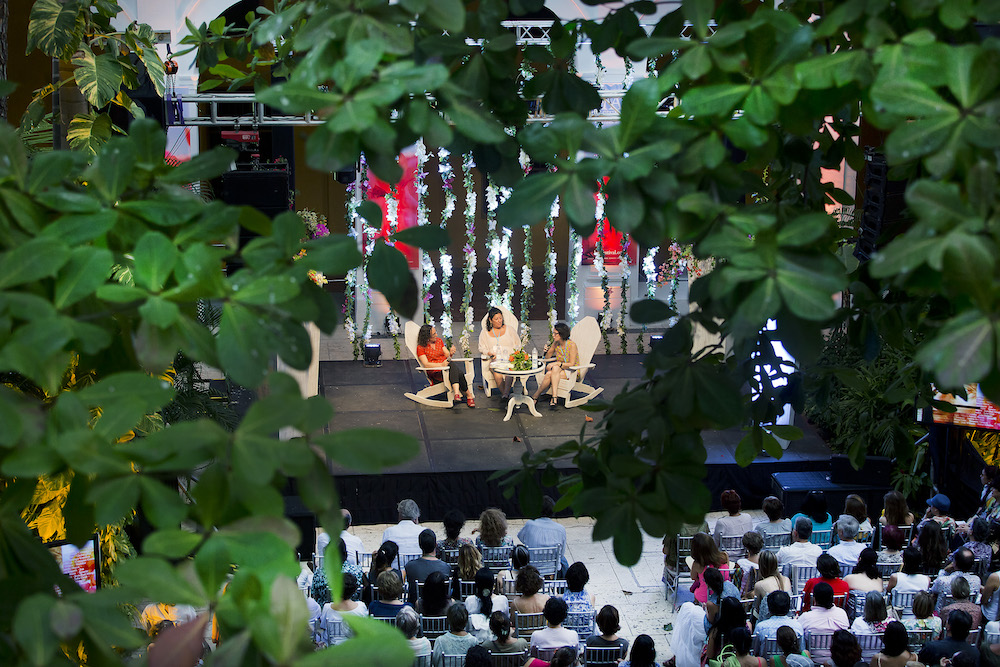 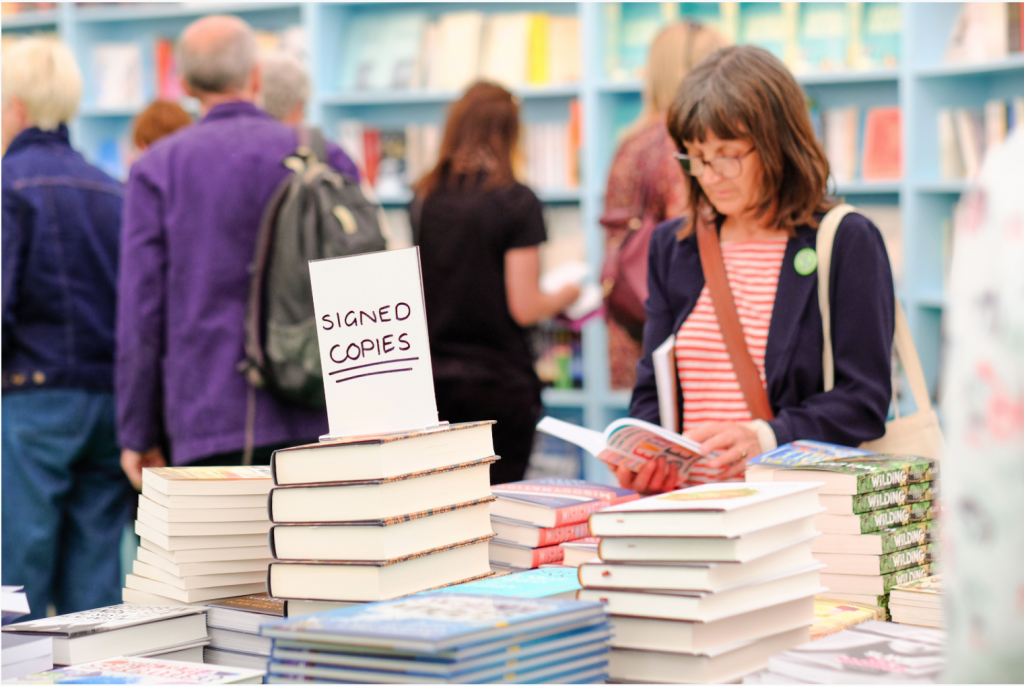 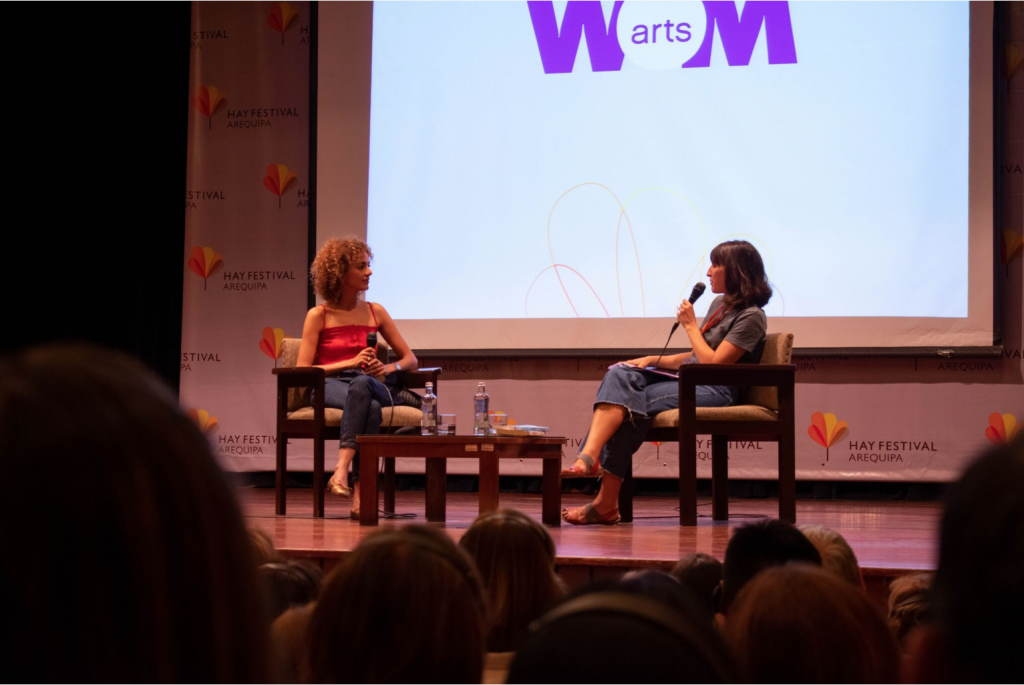 Three of the most engaging writers in Europe: Edurne Portela (Spain), Janne Teller (Denmark) and Karolina Ramqvist (Sweden) take part in the Hay Festival Europa28 project and anthology, which brings together 28 women writers, artists, scientists and entrepreneurs, one from each EU country, to convey their visions of the future of Europe through fiction or essay capturing a multidisciplinary snapshot of several of today’s most interesting minds. They speak with the writer and journalist Giles Tremlett. Furthermore, the city of Rijeka in Croatia, European Capital of Culture 2020, will host an edition of the Hay Festival in Rijeka from October 5 to 9, 2020 with these 28 outstanding authors.

Hay Festival Wales (23 May-2 June 2019)
The 32d Hay Festival in Wales saw the official launch of the WOMARTS-supported Hay Festival Europa28 project with four of the 28 participating writers – Leïla Slimani, Kapka Kassabova, Janne Teller and Hilary Cottam – discussing their contributions to the new project in events throughout the week. 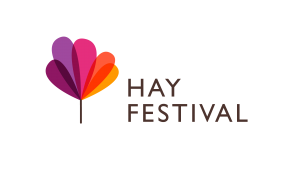