Esther Ferrer (San Sebastián – Spain, 1937) is known for her work as a visual artist and performer, working alone or within the Spanish group ZAJ (founded in 1964, dissolved in 1996).

Her work has always been more art / action oriented, ephemeral practice, than towards art / production. In the early 60’s, she and the painter José Antonio Sistiaga founded the first free Expression workshop (at the origin of many other side activities) in Spain.

From the 1970s, she devotes part of her activity to visual arts: reworked photographs, installations, paintings based on a series of prime numbers, objects, etc.

She has exhibited her works in Spanish and foreign galleries as well as in art fairs such as the Paris FIAC or ARCO in Madrid.

Esther Ferrer is also the author of two radio production for the National Radio of Spain (“To the rhythm of time” and “Ta, te, ti, to, tu or Agriculture in the Middle Ages”).
She gave lectures in Universities and Fine Arts Schools in Spain, France, Italy, Canada, Switzerland and Mexico.

Esther Ferrer has represented Spain at the Venice Biennale in 1999. In 2008, she received the “Nacional de Bellas Artes” Prize in Spain; in 2012, the Gure Artea Prize from the Basque Government in 2012, and in 2014 the MAV Prize (Mujeres en las artes visuales), the Marie Claire Prize for Contemporary Art and the Velazquez Prize.

** Sandrine Meats is an art historian. Her PHD (Paris 1 Panthéon-Sorbonne University) focuses on performance art in England between 1969 and 1976.

She has published a number of articles on this subject. She is the co-author of “Interviewing the performance. A look at the French scene since 1960” (Manuella Éditions, 2014). She teaches history of contemporary art in Paris Sorbonne.

She is one of the founding members of Athamas, Art and Antipsychiatry association.

“Performance is like a flying bird, stopping and pecking here and there and then that take flight, like a nomad, like a gypsy who doesn’t even have a cart. That is why I enjoy the performance – an art of no fixed abode which can settle everywhere. “ 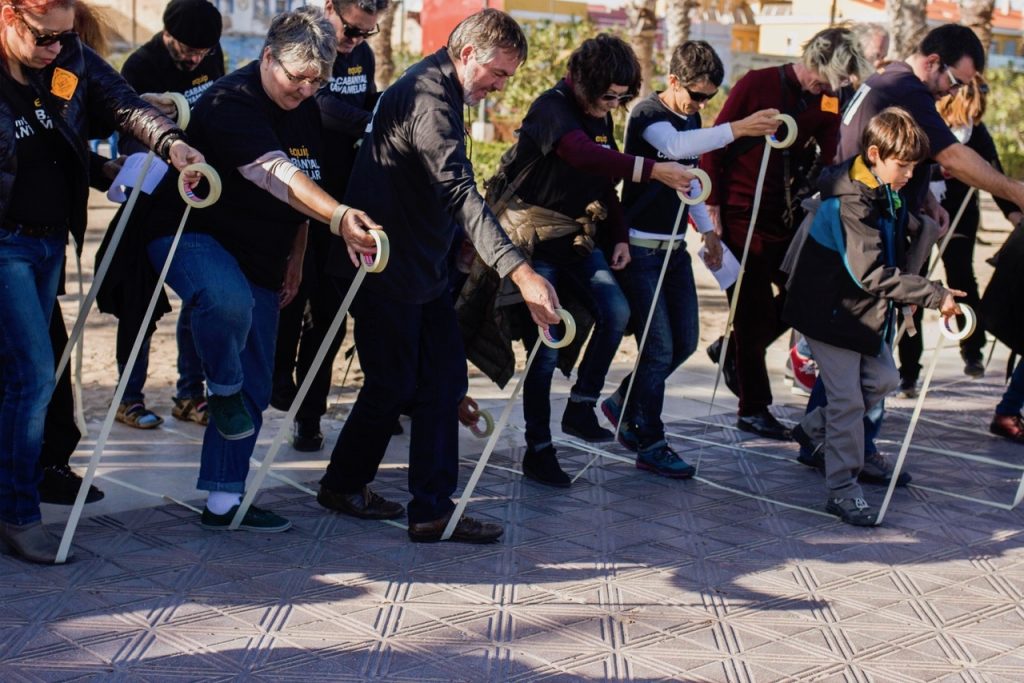 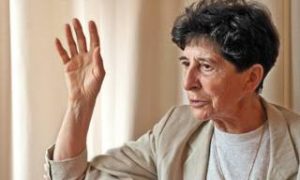