Second cycle of events in UGM

In the year when UGM I Maribor Art Gallery celebrates the diversity of female artists with several exhibitions and events, we have also started a line of activities in the European project Wom@rts, pursuing women’s equal share presence in the Arts in terms of visibility, promotion and access to the market. Also, next year is the 70th anniversary of Simone de Beauvoir’s book The Second Sex’s first publication, a book which plays a pivotal role in the Wom@rts project. The UGM have asked philosopher Eva D. Bahovec to help us promote the project by becoming it’s ambassador, as well as to speak about the role that Simone de Beauvoir’s work has today. This encounter in turn led us to invite philosopher Laura Hengehold to talk about self as an object in time, hovering on the borders of photography, fiction and autobiography.

Laura Hengehold is a Professor of Philosophy at Case Western Reserve University in Cleveland, USA. She is the author of The Body Problematic: Foucault and Kant on Political Imagination (2007) and Simone de Beauvoir’s Philosophy of Individuation (2017), and translator/editor of Jean-Godefroy Bidima’s Law and the African Public Sphere.  She teaches and has published numerous articles on political philosophy, feminist philosophy, and philosophy of sexuality using perspectives from Continental European and African thinkers. 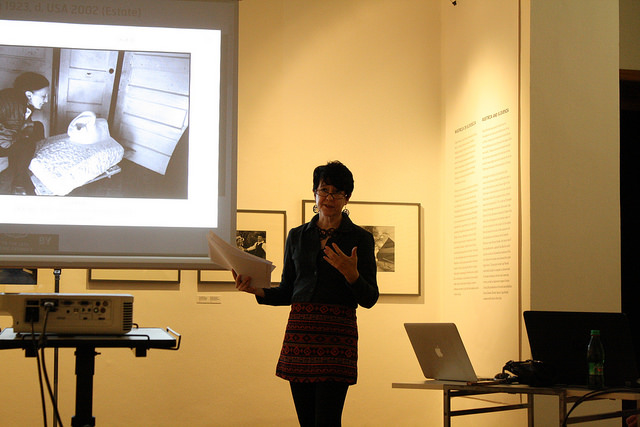 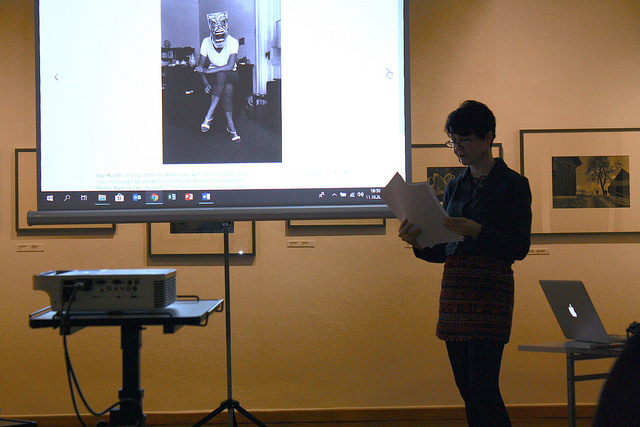 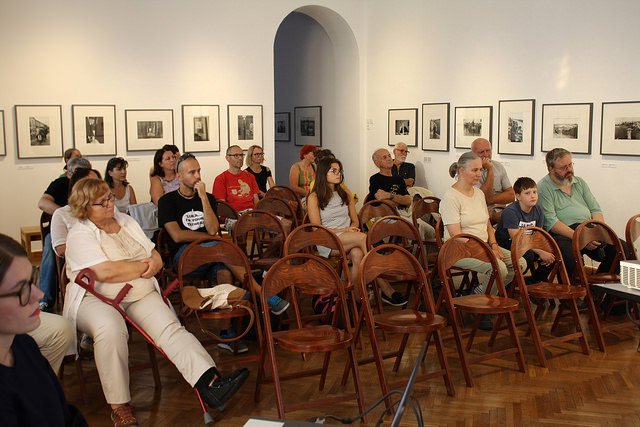 In the frame of their international exhibition No Looking Back, Okay? UGM hosted worldly renowned female artists in a lively exchange on art practices, ideas and working methods. They were presenting some of the most interesting visual artists in Europe today, that, among other, work in the field of collective memory, politicized landscapes, constructing histories and belonging within their very distinct art practices, ranging from drawing series, architectural experiments, manipulated photography, video and featured film and installation. Artist talks were curated by Simona Vidmar.

Ana Dana Beroš (Croatia) is an independent architect, curator and editor. She has previously been selected by Rem Koolhaas for the 14th Architecture Biennial in Venice (2014), and has received a special mention of the jury for the project Intermundia. In 2014 she was shortlisted for the Wheelwright Prize for promising early-career architect, who shows promise for continued creative work grant, awarded by Harvard University’s Graduate School of Design GSD.

Nina Mangalanayagam (Sweden) is a visual artist working with still and moving image. She received a Master’s Degree in Photography from the Royal College of Art in London and a PhD in Practice from the University of Westminster. In her practice Nina explores themes of belonging and hybridity, often using a semi-autobiographical approach. Her research analyses the shifting points of identification she experiences as a mixed heritage subject, to explore the dichotomy of black and white notions of identity. Nina is a visiting lecturer in the UK and in Scandinavia. 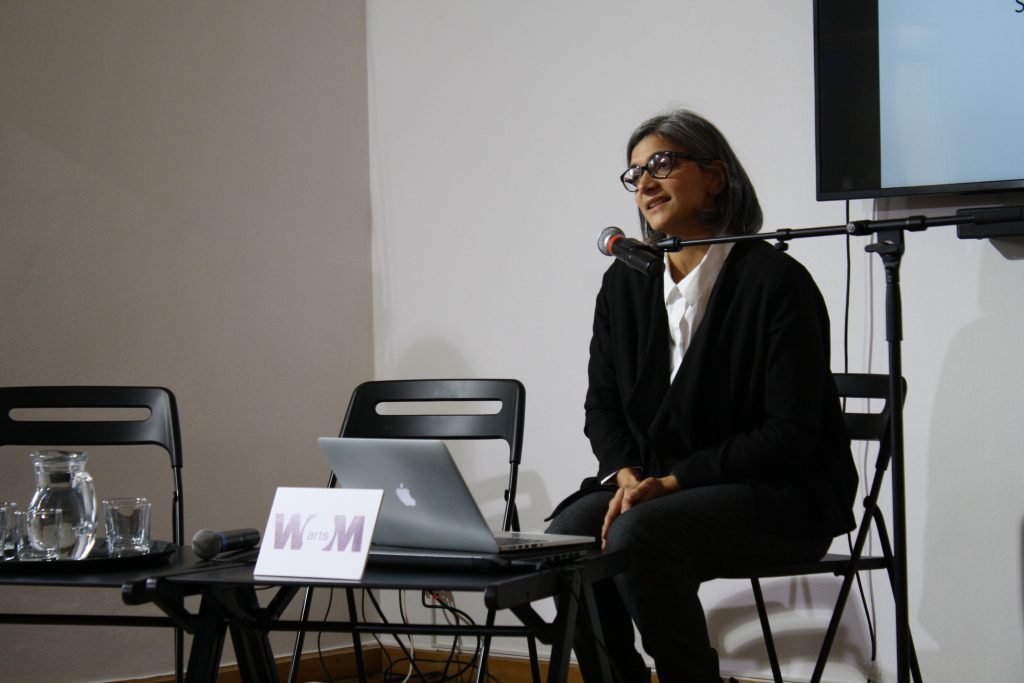 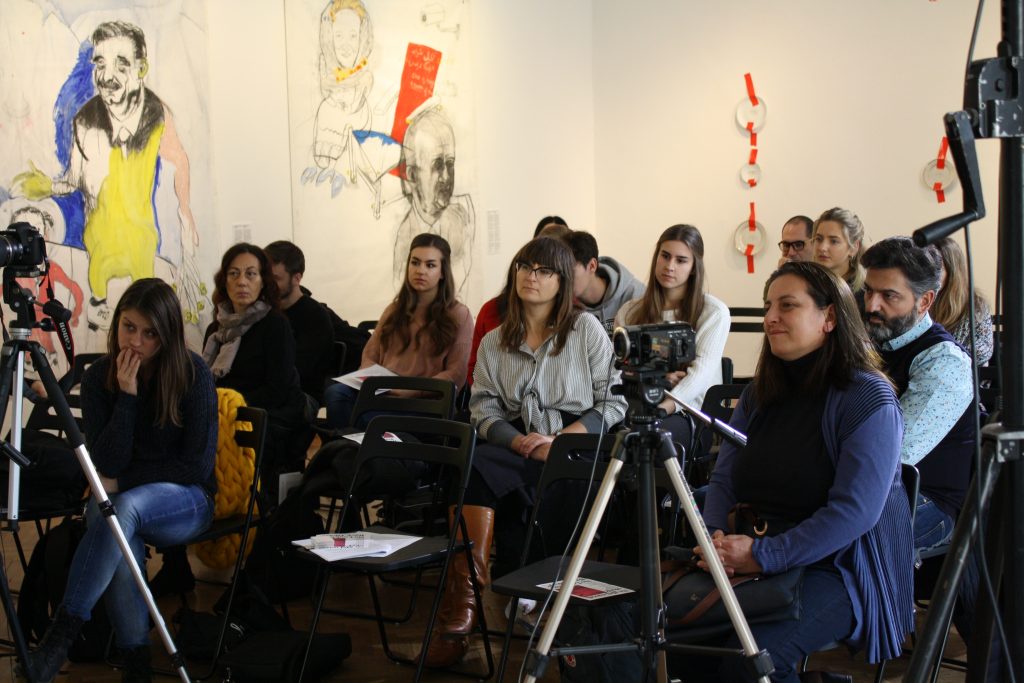 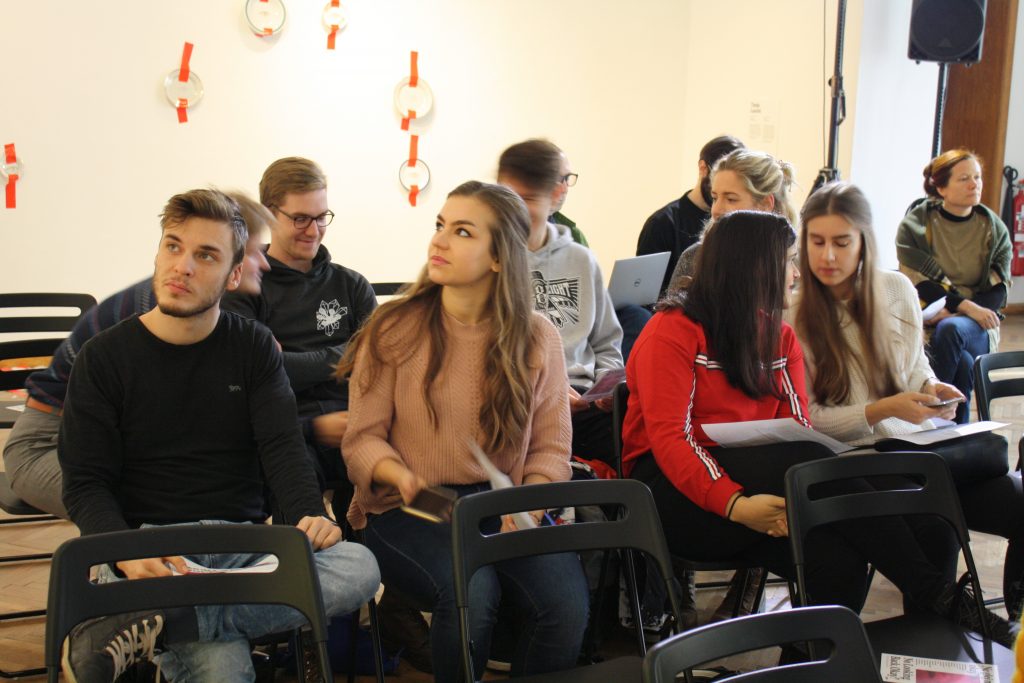 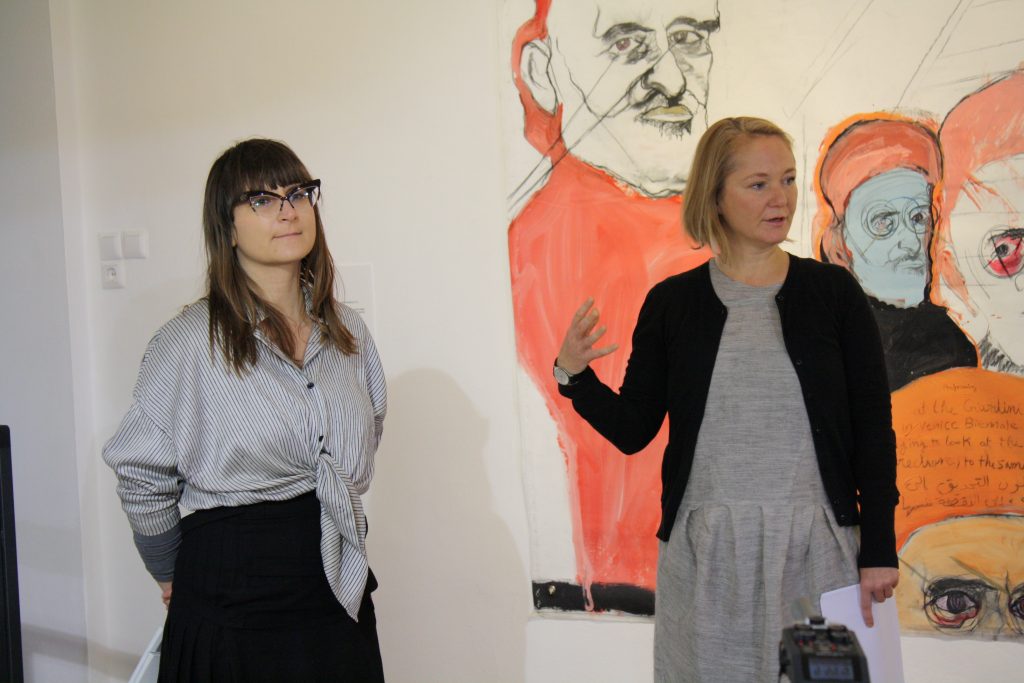