Between 2019 and 2021, the artworks that emerged from the Wom@rts project’s artistic residencies will be included in a roaming transmedia exhibition titled Women, (Be)coming. 32 artists from the field of lens-based arts, printmaking and illustration&comics had responded to Simone de Beauvoir’s groundbreaking work The Second Sex that was published seventy years ago. The international exhibition of altogether 32 artists from over 10 different countries premieres in Maribor and is scheduled later on to roam the project partner’s exhibition grounds in Vilnius (Lithuania), Santiago de Compostela (Spain) Grand Angoulême (France), Rijeka (Croatia), and Limerick (Ireland).
In their work, the artists relate to various media, cultural, and generational experiences, asking themselves about the “nature” of the woman, her social embeddedness, about their own history and their future steps. 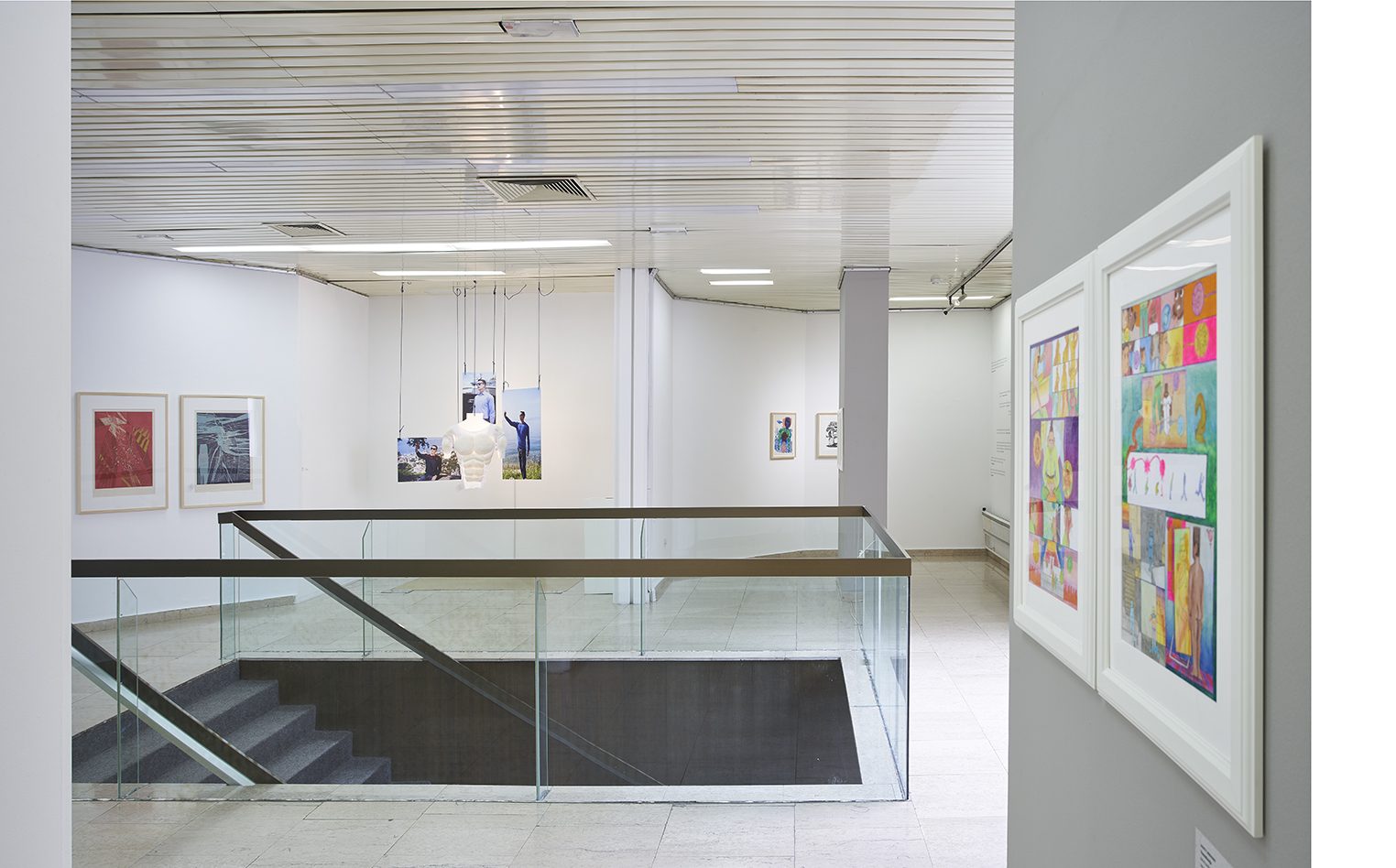 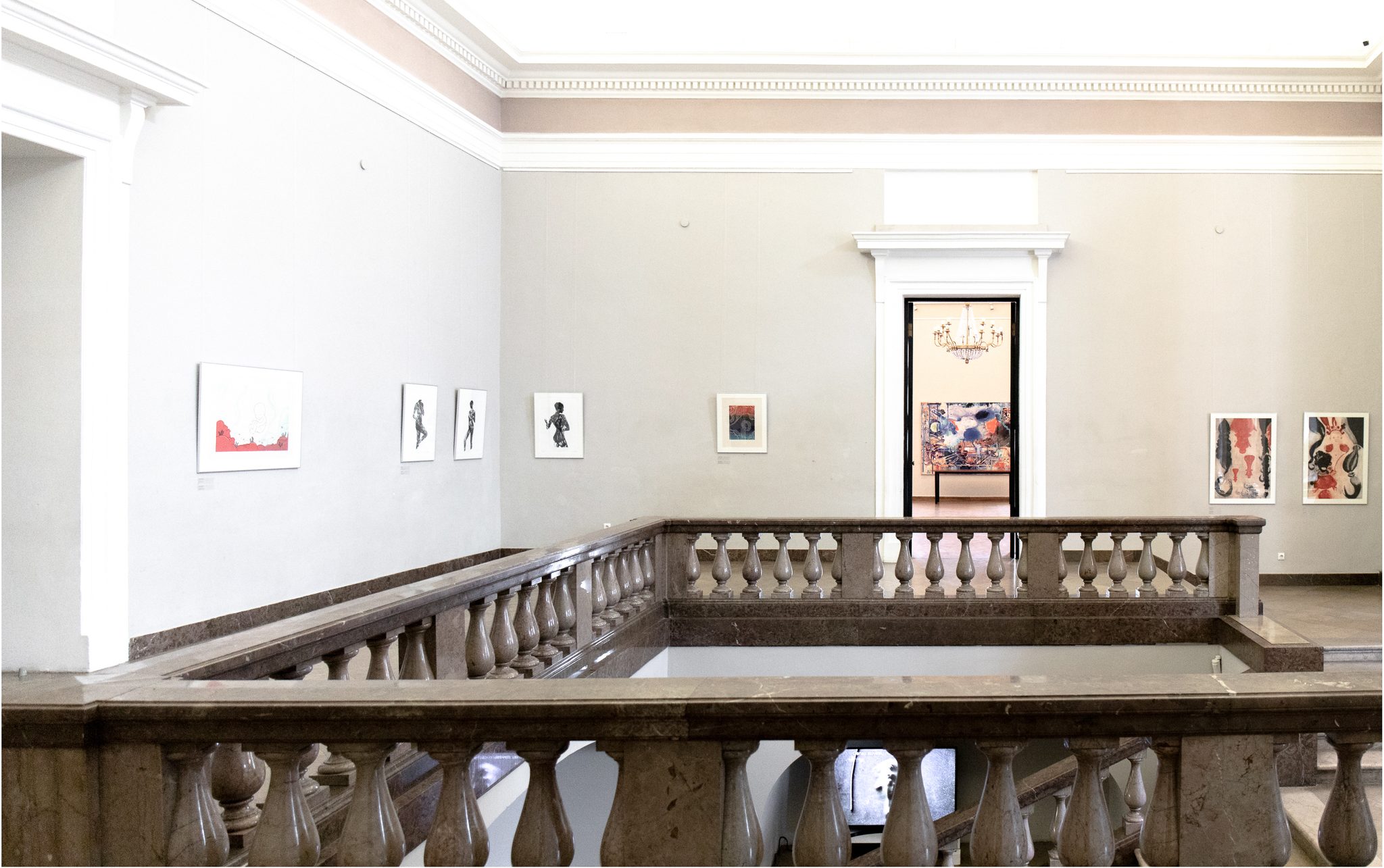 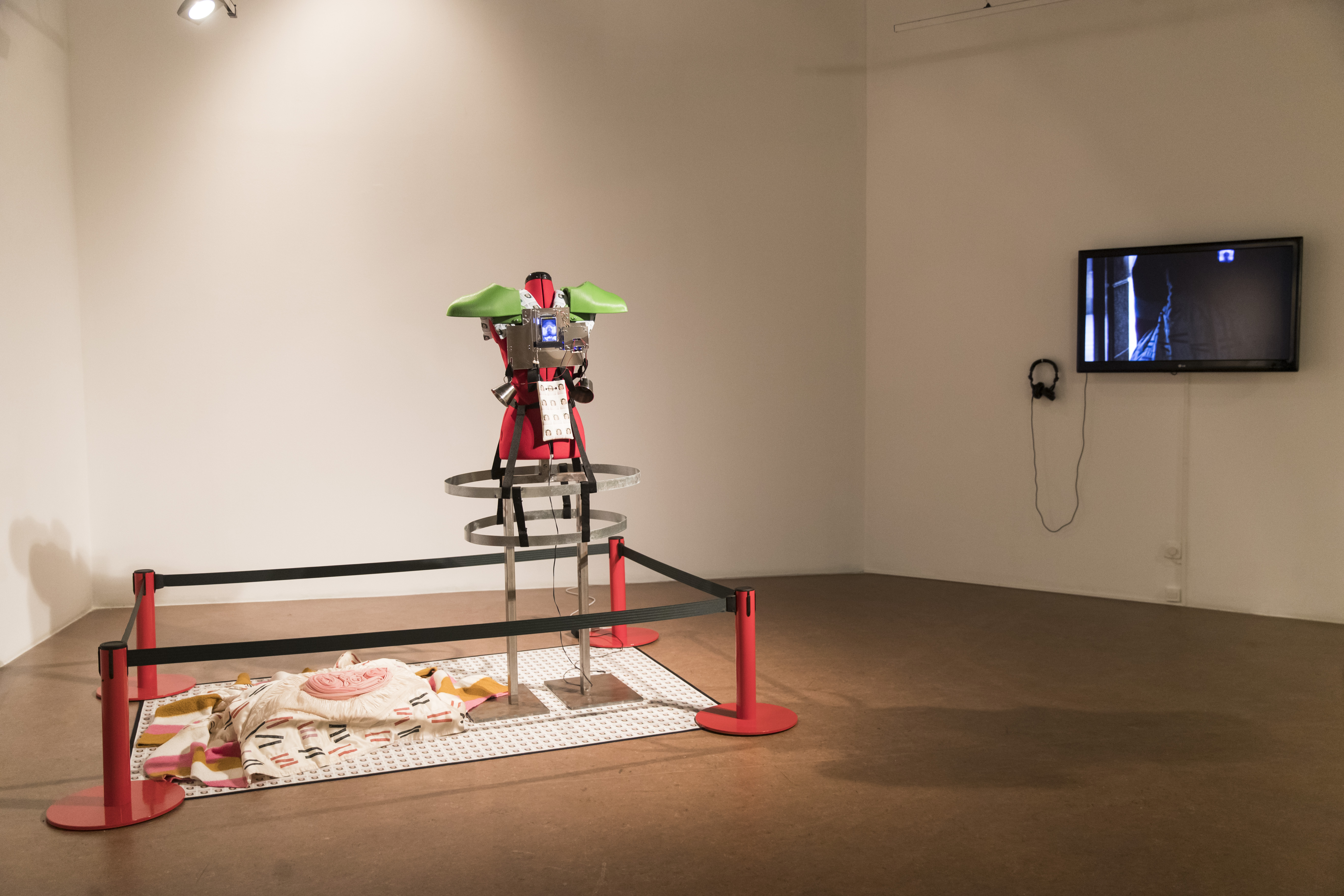 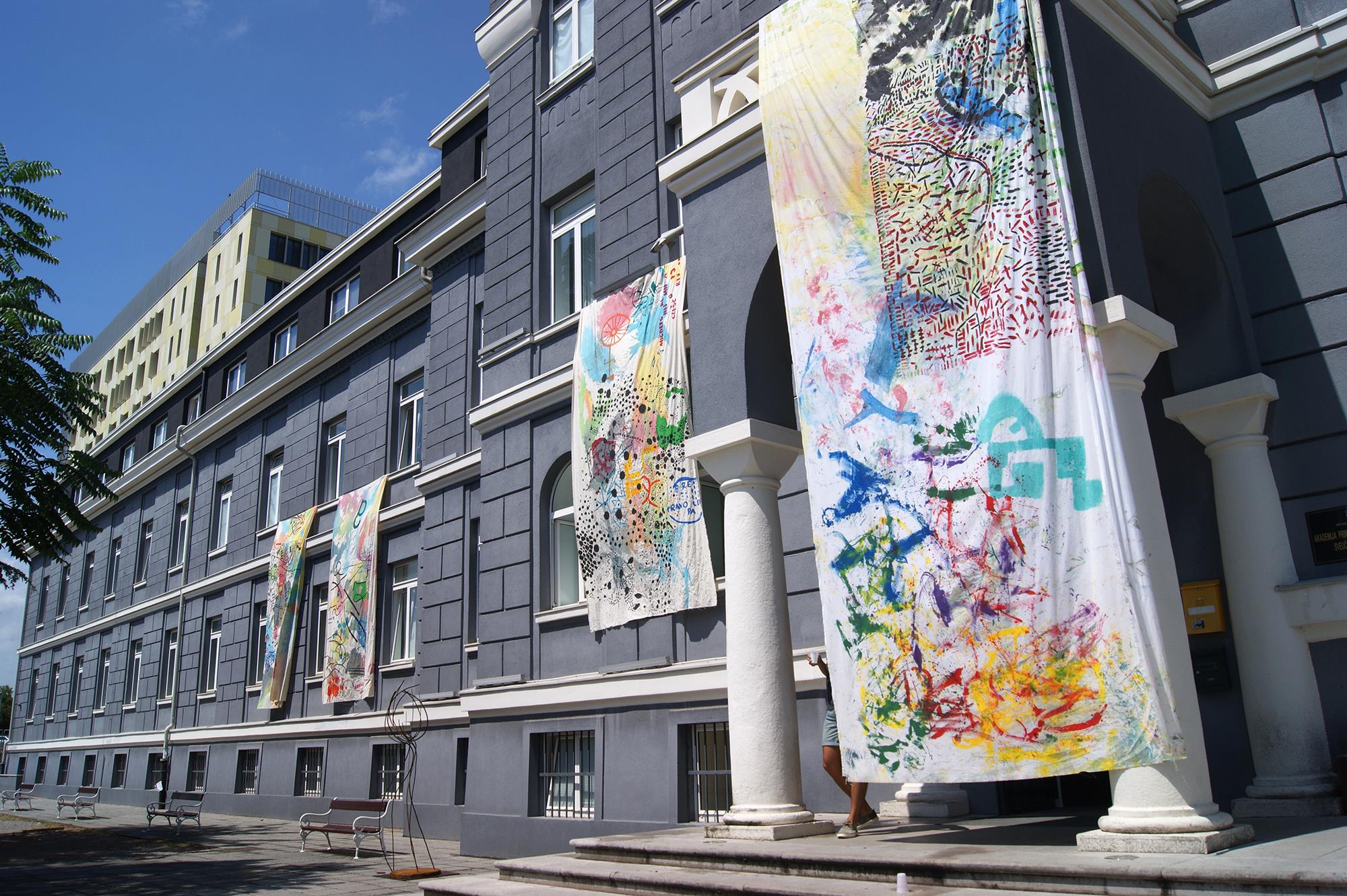 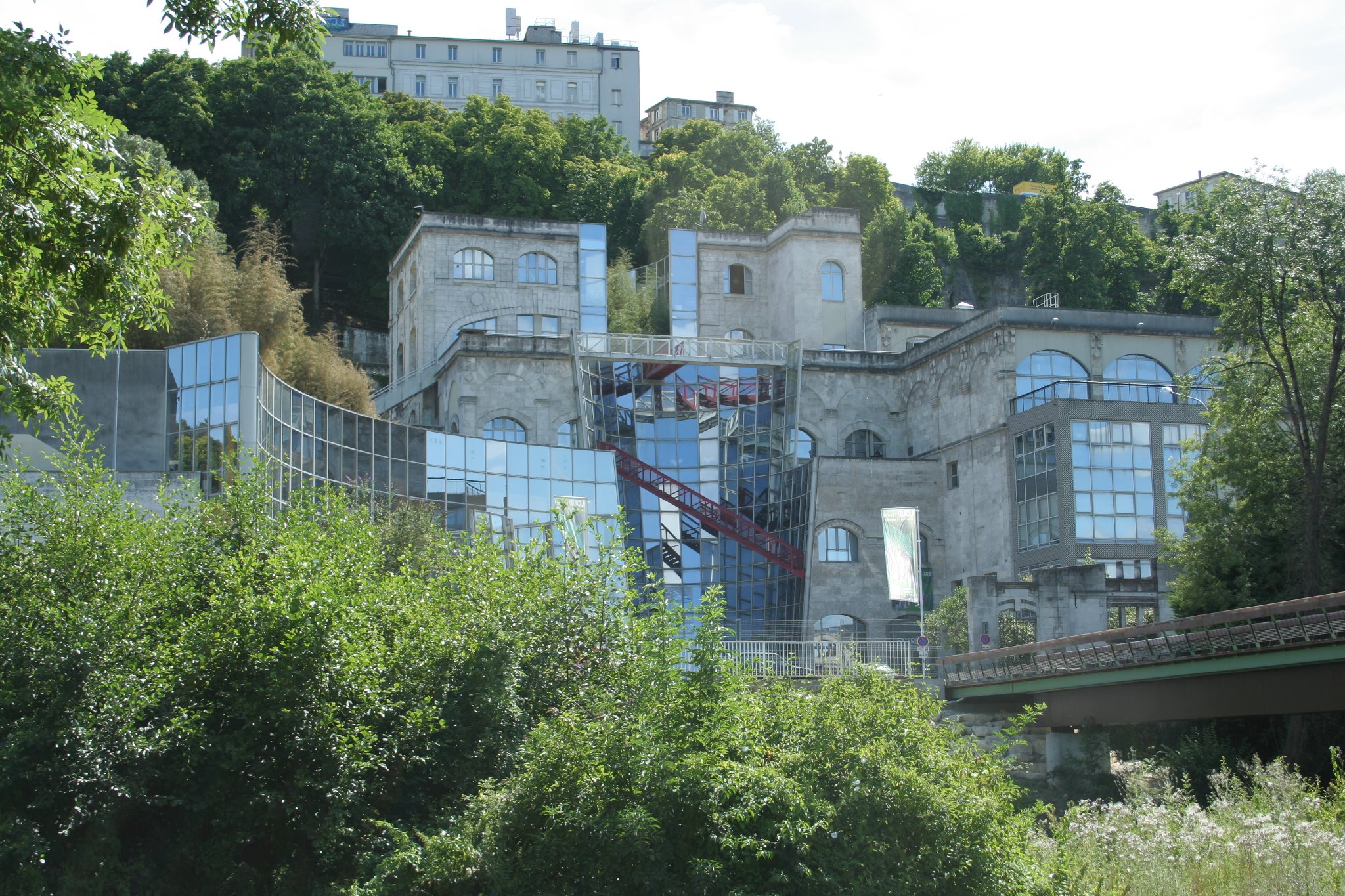 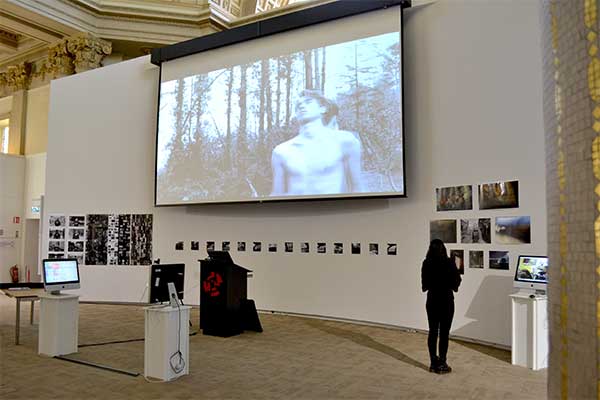