The third stop of the Wom@rts roaming exhibition was in Santiago de Compostela, Spain. The exhibition titled I̶n̶visible was presented in the Auditorio of Galicia between 30 October until 15 December 2019.

Wom@rts roaming exhibition takes the book ‘The second sex’ by Simone de Beauvoir on the 70th anniversary of its publication as a detonating and conducting wire, and presents a collection of pieces on horseback between disciplines and countries, in which each artist starts from a cultural reality and own generation to ask about the representations, behaviors and cultural norms linked to being a woman and to make visible its critical positioning in artistic discourse. 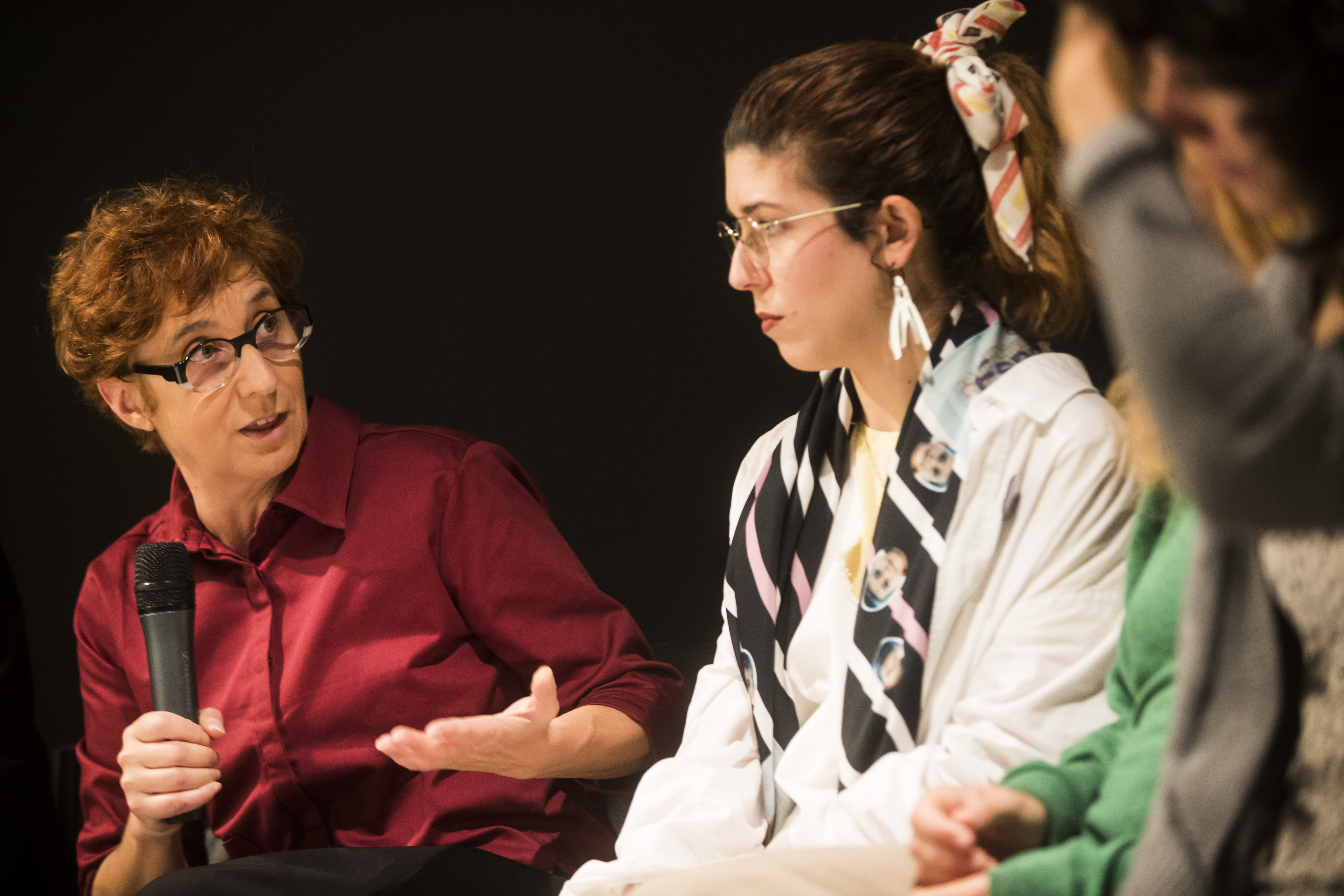 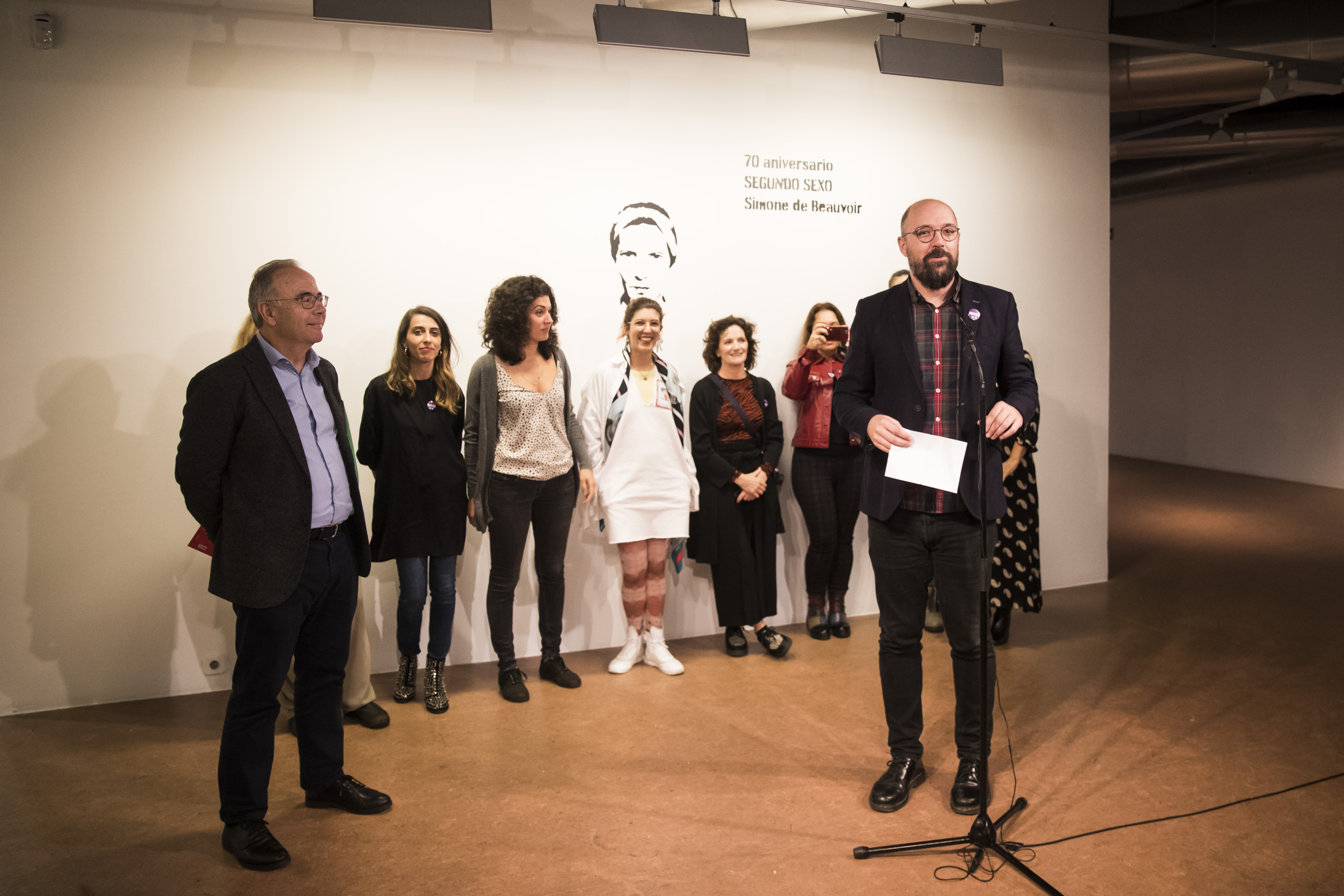 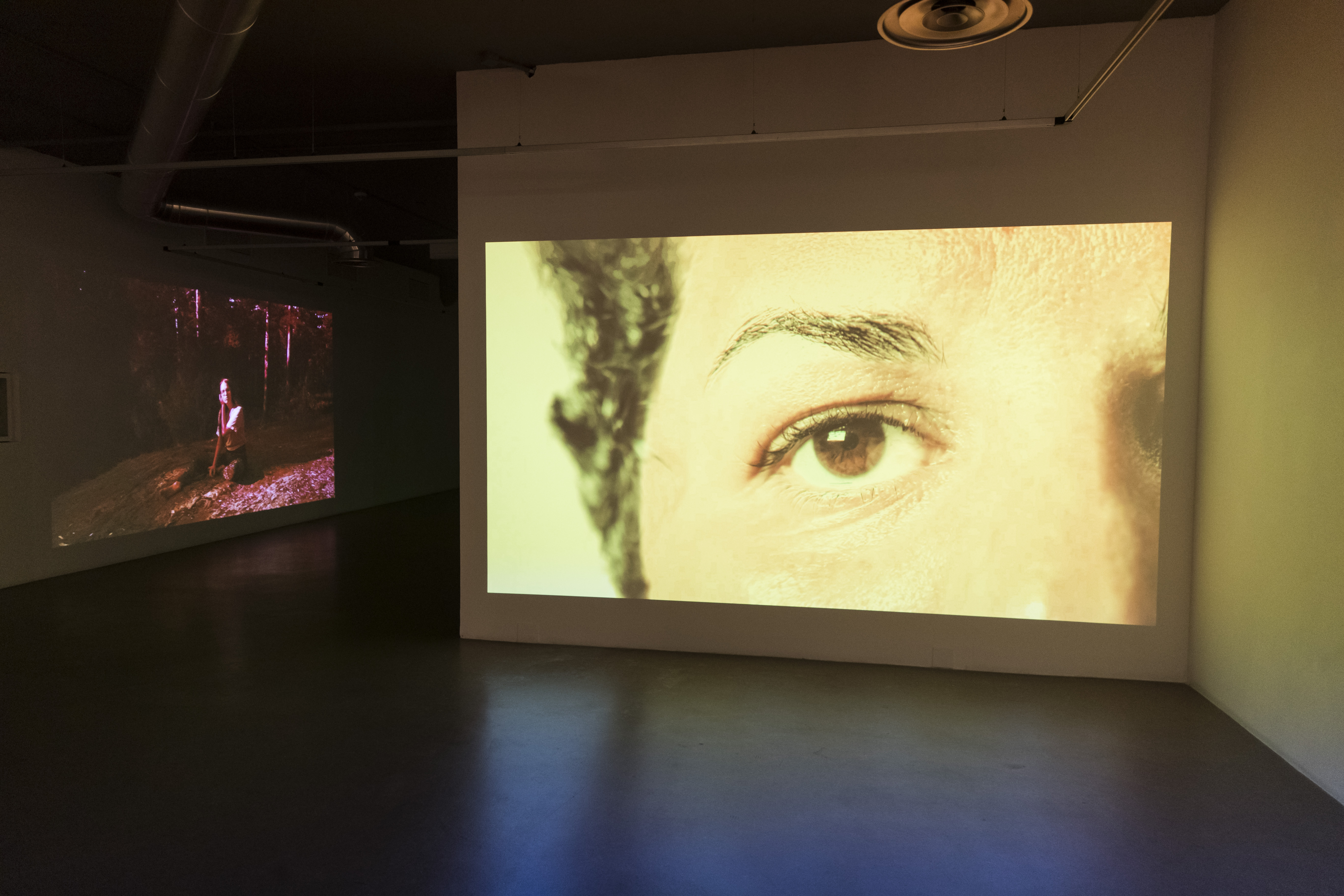