First to present the artworks that emerged from the Wom@rts project’s artistic residencies was UGM I Maribor Art Gallery, which presented 32 artists at the exhibition Women, (Be)Coming in a venue called UGM Studio. Curator Breda Kolar Sluga decided to present the works in 2 parts, giving them more space visibility. The first opening happened on 8 March, International Women’s Day and the second on 26 April. Several artists and partners were present at both premiere openings, which were escorted with artist talks and other events. 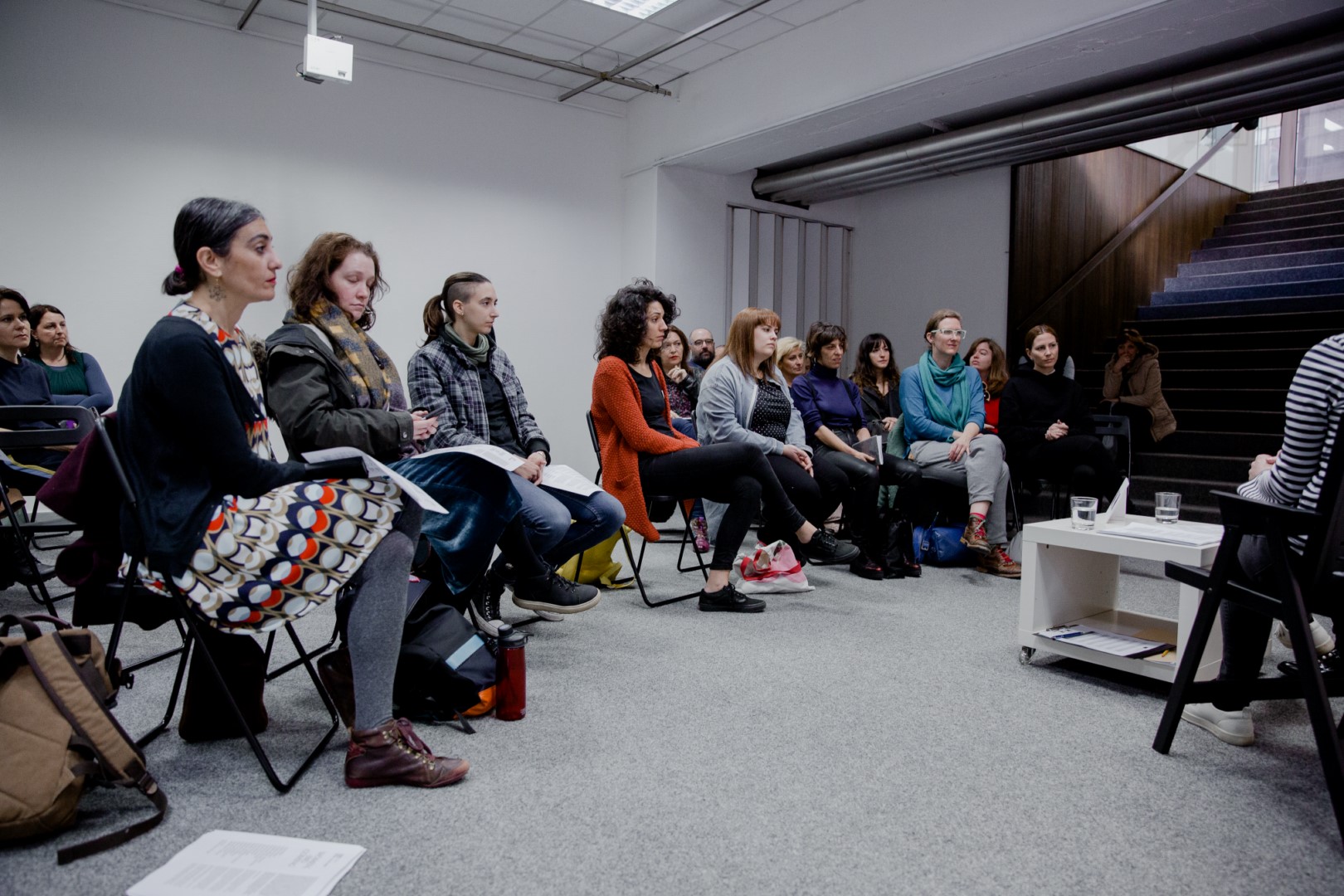 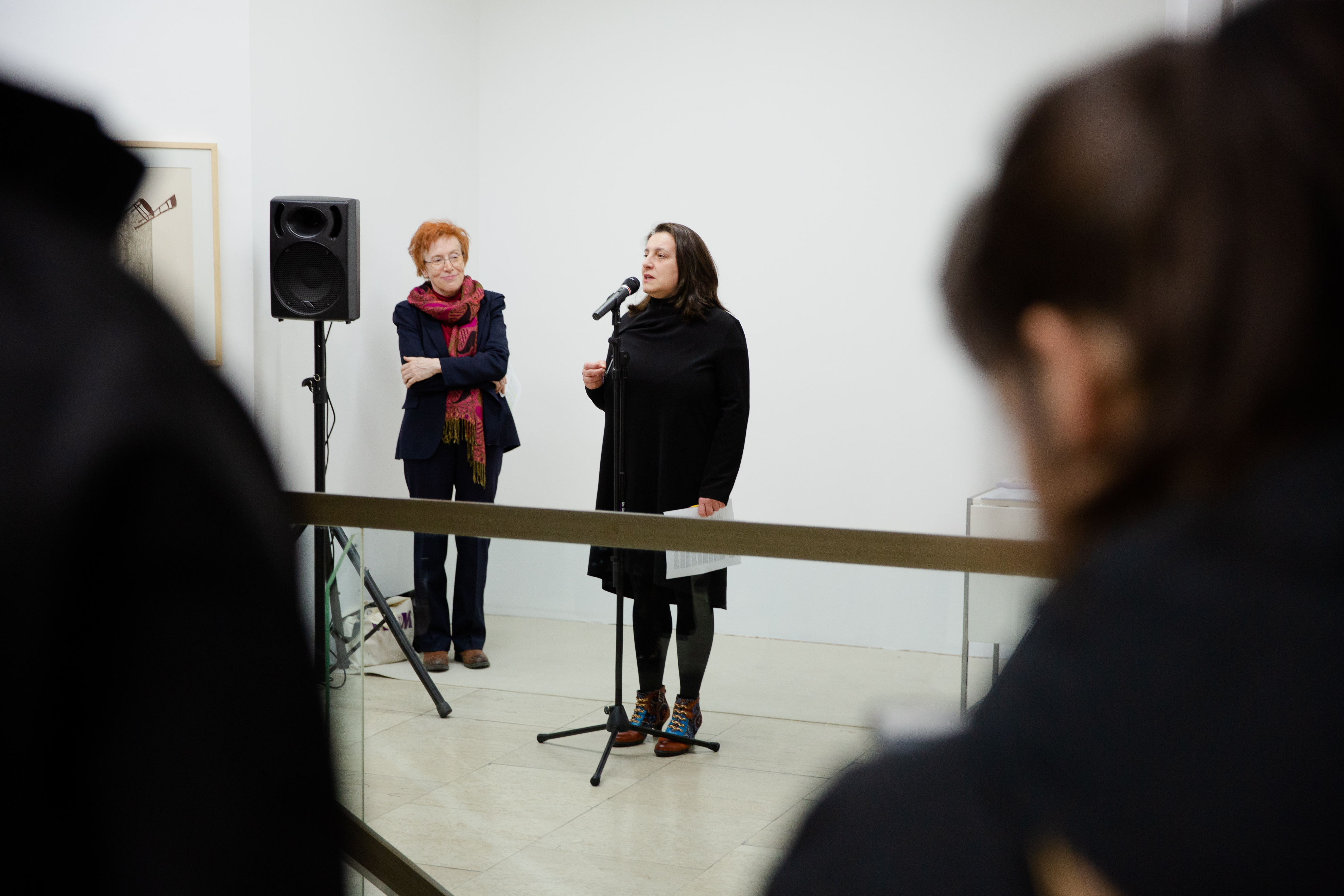 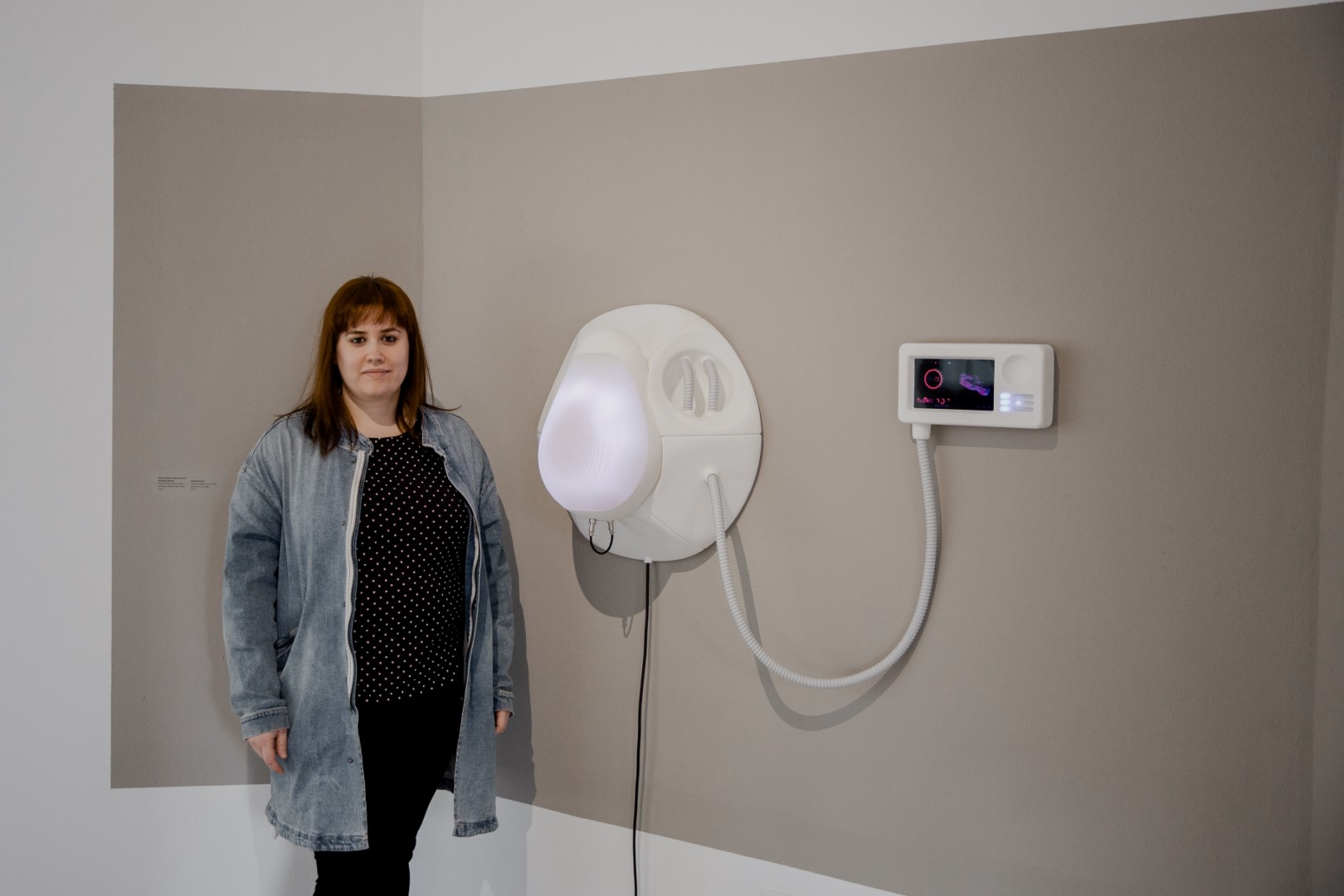 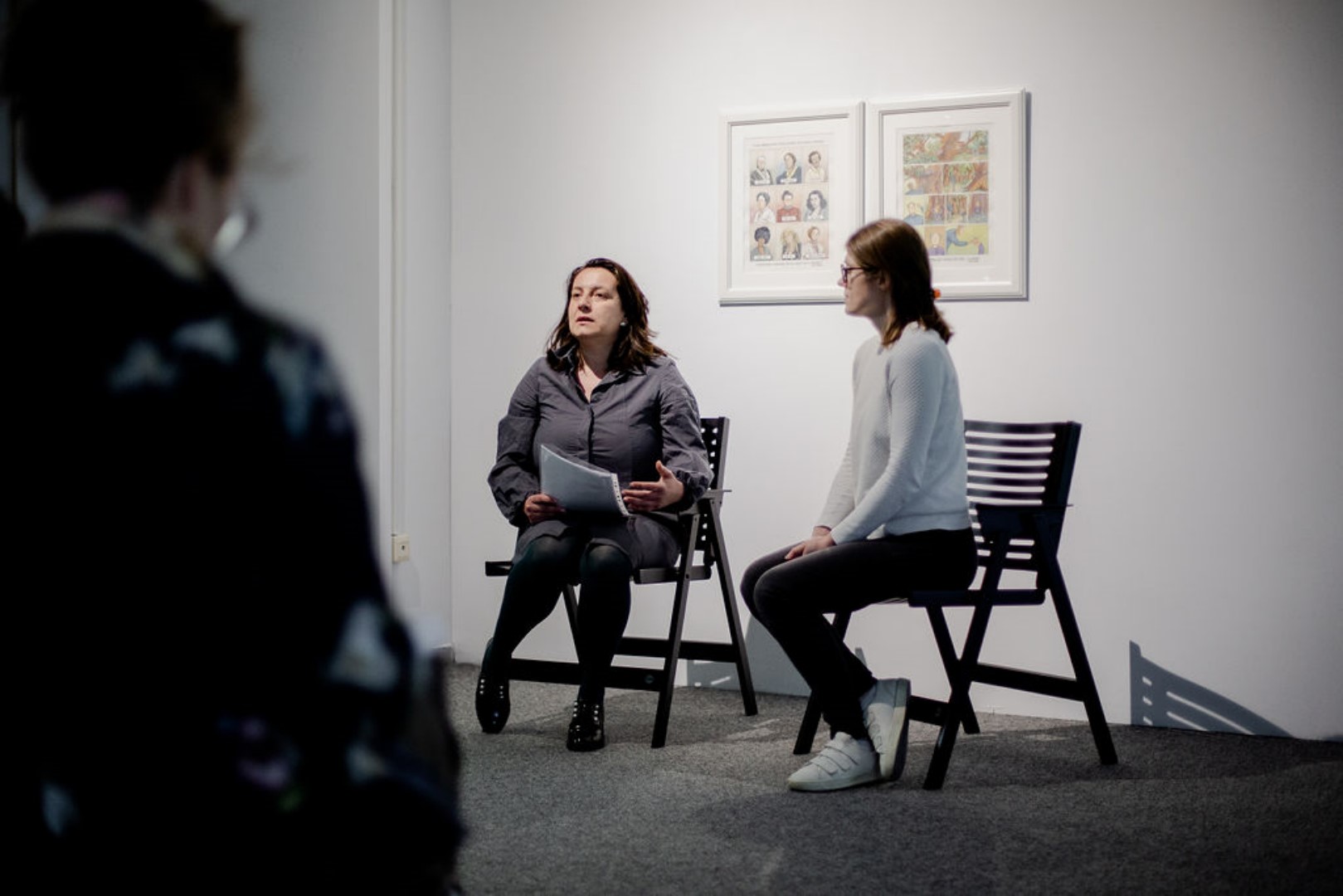 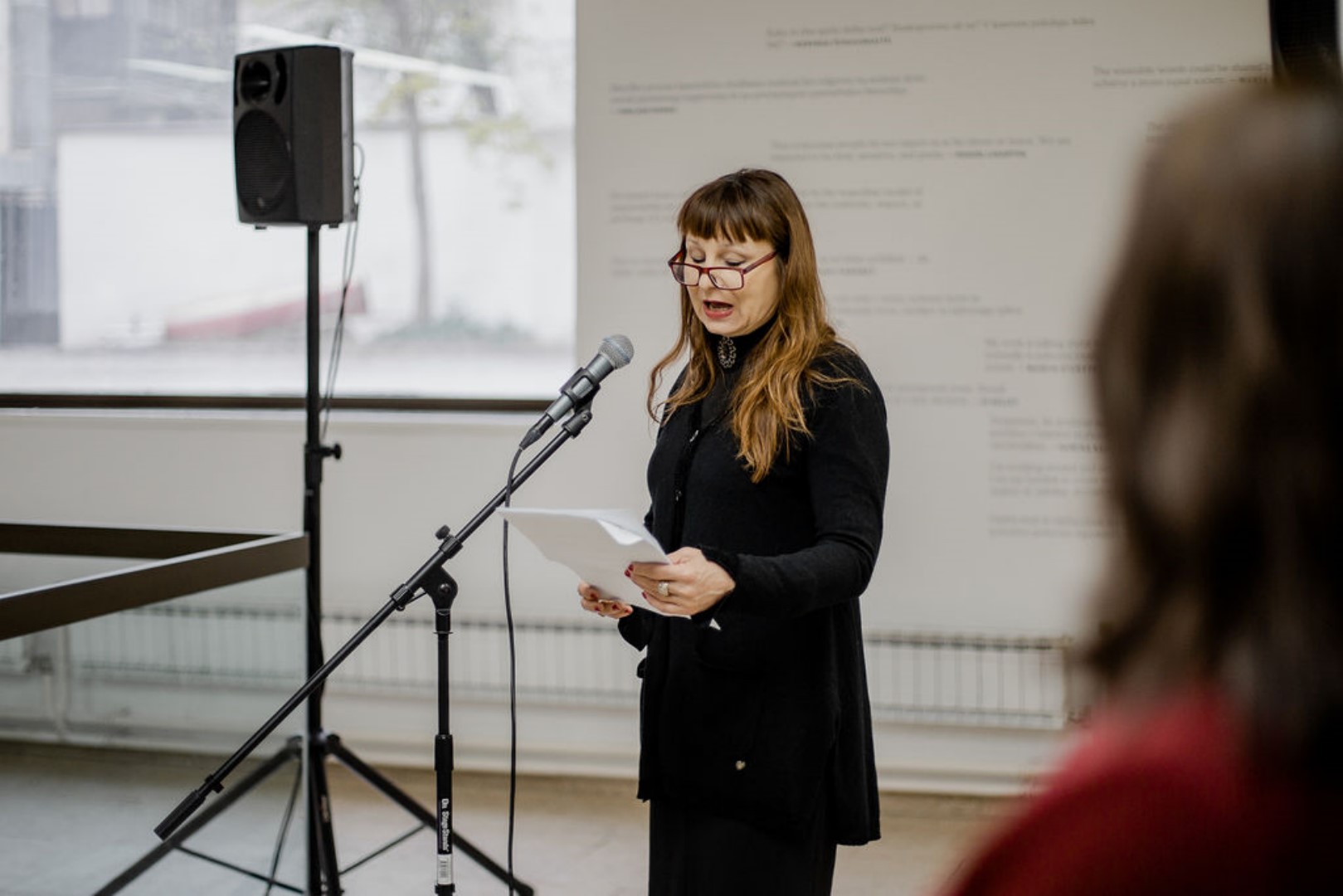 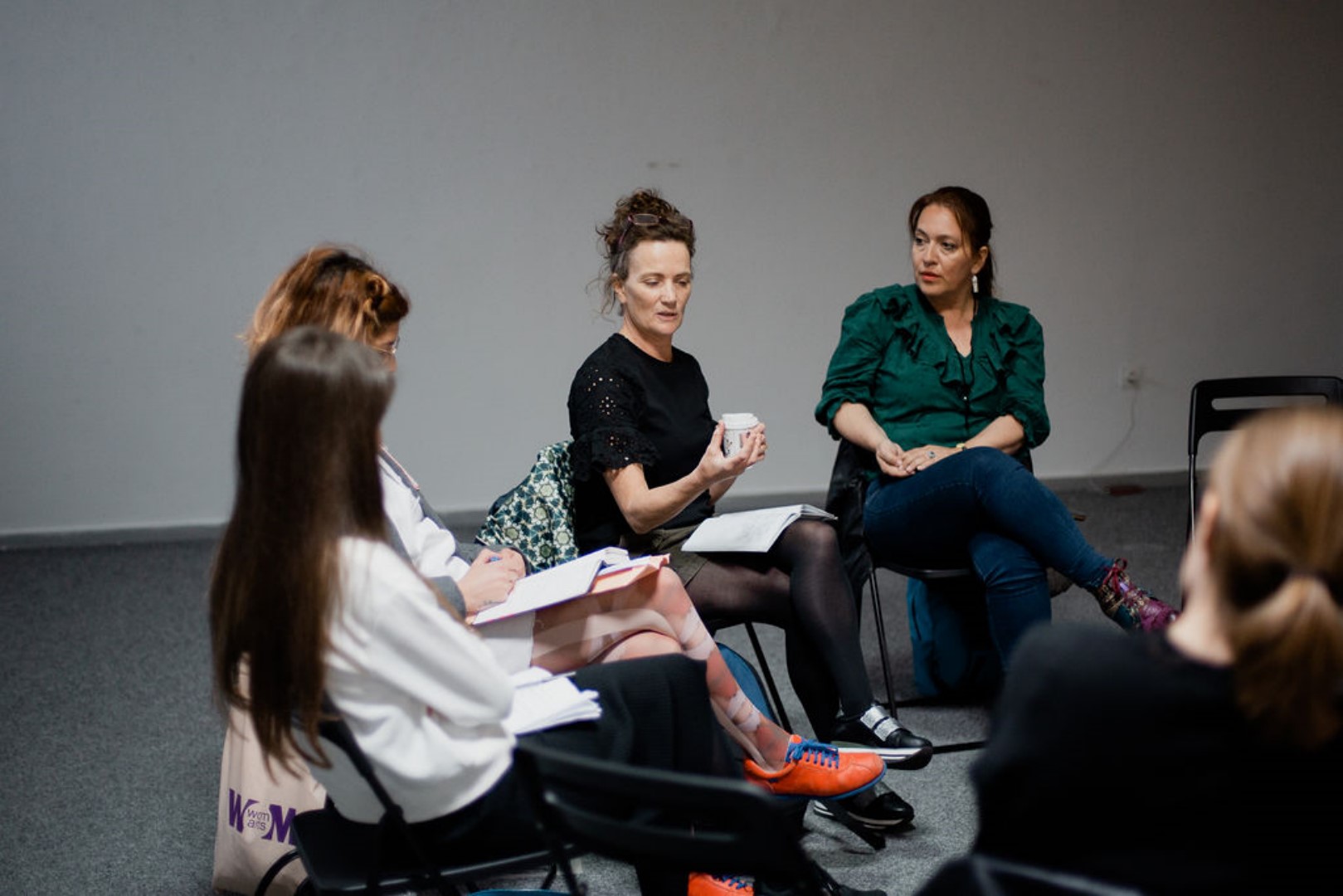 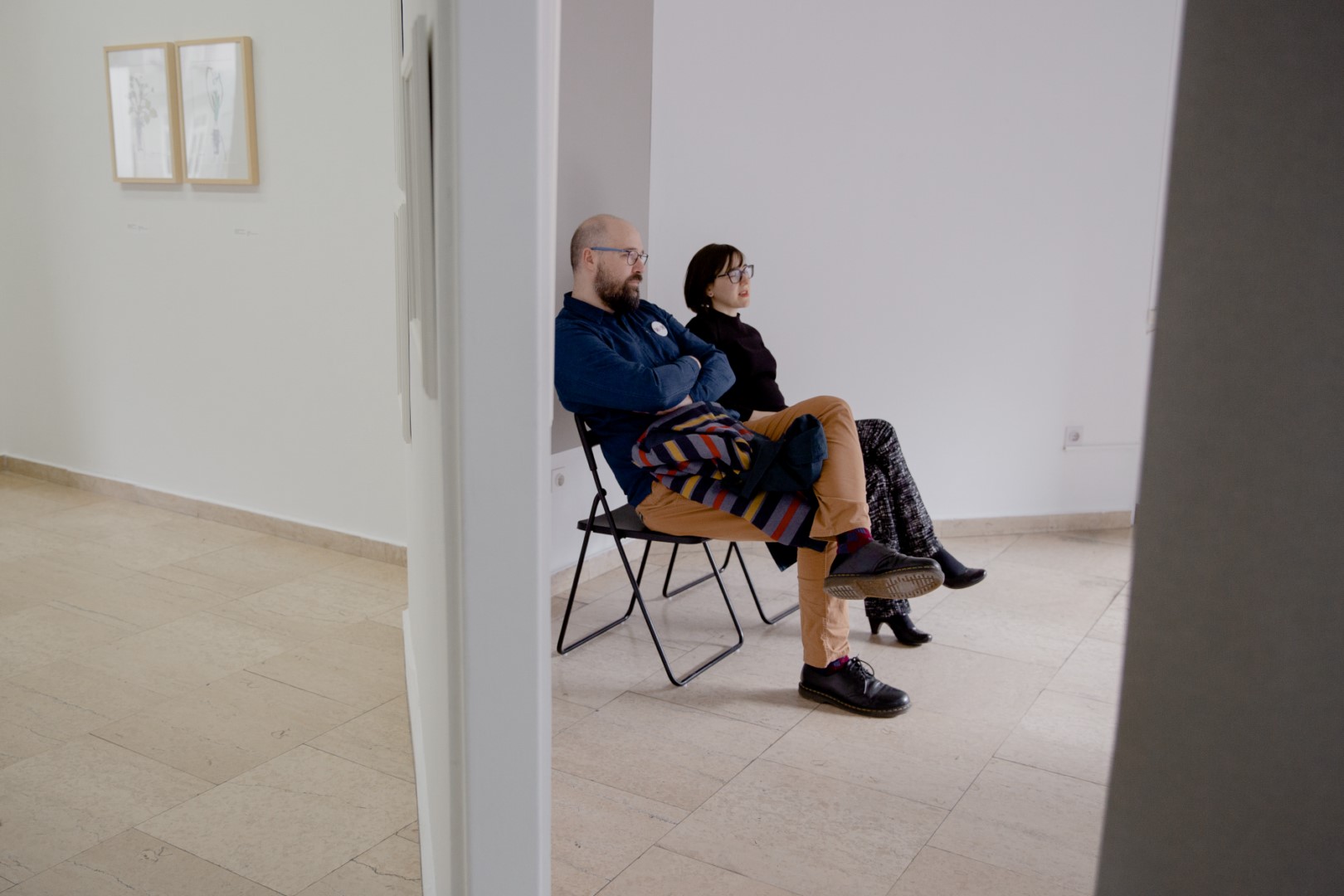