Kresimir Zimonic (b. 1956) is one of most eminent artists who continuously, for over 40 years, publishes his works in the field of illustrations and comics, moreover, starting from 70ies up today, within more than 50 magazines and various newspaper editions. From 1979 he has been working professionally on the animated films. From 1981 enjoys the status of freelance artist.

Besides the 7 comic collection books he published so far, Krešimir Zimonić already illustrated twenty books and is well known as the author of numerous posters, catalogs and essays/texts related to comics and illustration.

He exhibited his work in both group and solo exhibitions in Croatia and worldwide, and was working as chief editor for the comic magazine „Patak“. He also took the role of the artistic director of the Salon Comic (Salon Stripa) in the town of Vinkovci (Croatia).

He is the author of numerous animated films.

He was working as artistic producer of Zagreb Film (House of Croatian Animation), as art editor of „Modra Lasta“ famous, ontological, emblematic magazine for youth. He also worked as a lecturer at the Department for Animation and New Media at the Academy of Fine Arts in Zagreb. From 2007 to 2011 he was artistic director of World Festival of Animated Film in Zagreb www.animafest.hr

Krešimir Zimonić was rewarded many times and got many recognitions for his work, among others, two significant and most important Croatian recognitions, „Vladimir Nazor Award“, and the „Danice Medal of honour with Marko Marulić figure“ given to outstanding Croatian and foreign nationals for special merit for culture. 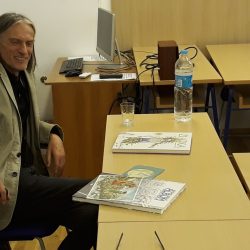 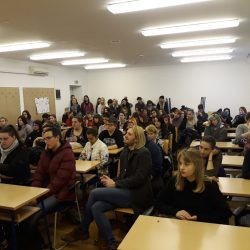 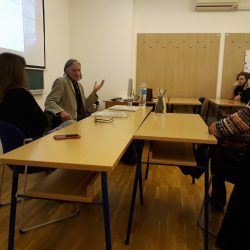 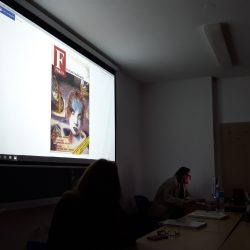 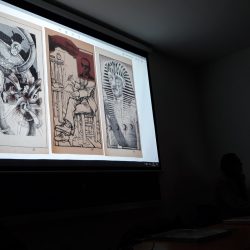 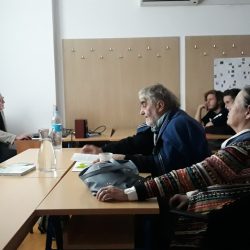 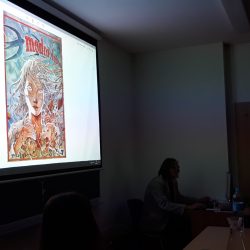 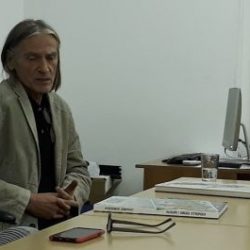 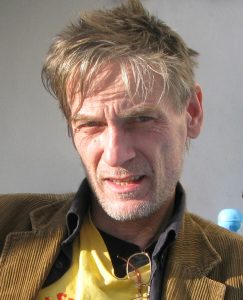