Paul Daniel is a British conductor and musician born in Birmingham in 1958. After a long career as music director of renowned orchestras and opera companies such as Opera Factory, Opera North, English National Opera (ENO) or the West Australian Symphony Orchestra, (WASO), he became Principal Conductor and Artistic Director of the Real Filharmonía de Galicia (RFG) in January 2012, and was named Music Director of the Orchestre National Bordeaux Aquitaine (ONBA) in July of the same year.

He has also served  and currently serves as guest conductor with major orchestras and opera companies throughout the world.

In February 1998, Paul Daniel was honored with the Olivier Award for outstanding achievement in opera, and in 1999 he received a Gramophone Award for his English music series on Naxos Records. Daniel was also awarded the Commander of the Most Excellent Order of the British Empire (CBE) in the 2000 New Year’s Honours list.
Read more: http://www.grovesartists.com/artist/paul-daniel/ 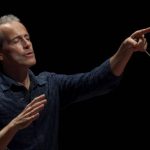 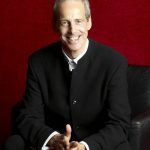 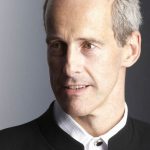 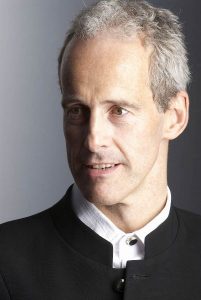