In 1982 Simone de Beauvoir, one of the great pioneers of feminism, enthusiastically agreed to the three founding members’ (Carole Roussopoulos, Delphine Seyrig and Iona Wieder) request that the Centre be named after her. One of the Centre’s original aims was to draw up an inventory of all extant audiovisual documents concerning Delphine Seyrig and Simone de Beauvoir, and to see to the distribution of the founders’ videos. The Centre thus represented a union between feminism and video.

In line with the founders’ wishes the Centre manages, maintains, restores, digitizes its audiovisual archive and presents it to the public. The collection comprises many films and videos by militant feminists, gays and lesbians of the 1970s and 1980s, but also more recent works that include documentaries, video art, fiction and experimental films produced both in France and abroad.

The Center’s Mission are: restoration, preservation, digitization and expansion of the audiovisual  collection (see our database); worskhops for young people (film analysis based on gender); the distribution of films and videos through rental and sale; organization of screenings and training workshops for prison inmates (film analysis, direction, production, editing, scriptwriting); seminars with artists and filmmakers (Travelling feminist Project); event organization and programming  ; on-demand research requests for films and footage. 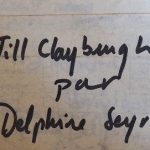 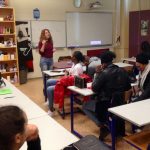 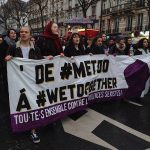 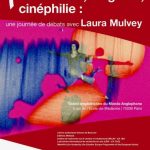 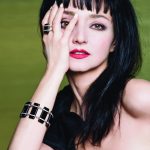