Franka Perković Gamulin was borni n 1969 in Zagreb, Croatia. She studied Comparative Literature and Philosophy at the Faculty of Humanities and Social Sciencis and graduated Theatre Directing and Radiophony at the Academy of Dramatic Art in Zagreb. In the past 25 years, she has directedseveral dozens of theatre plays and has recived a numerous domestic and international awards and recognitions. She is a professor at the Academy of Dramatic Art, Department of Acting, curremtly also holding the title of Dean of the Academy.

“Unfortunately, my generation has really experienced, both mockery and relativisation in general of the position of a woman in the supposedly male occupation of theatre director. Honestly it took me years until somewhere inside myself I got the feeling that being a woman didn’t mean I was somehow handicapped. Some still isnist that it is a man’s job. I mean both film and theatre directing and also behind camera as producers and in other artistic roles… You don’t need to turn into men to do that job brilliantly.”

Franka Perković Gamulin was nominated for the Ambassador by Wom@rts partner Academy of Applied Arts in Rijeka – APURI. 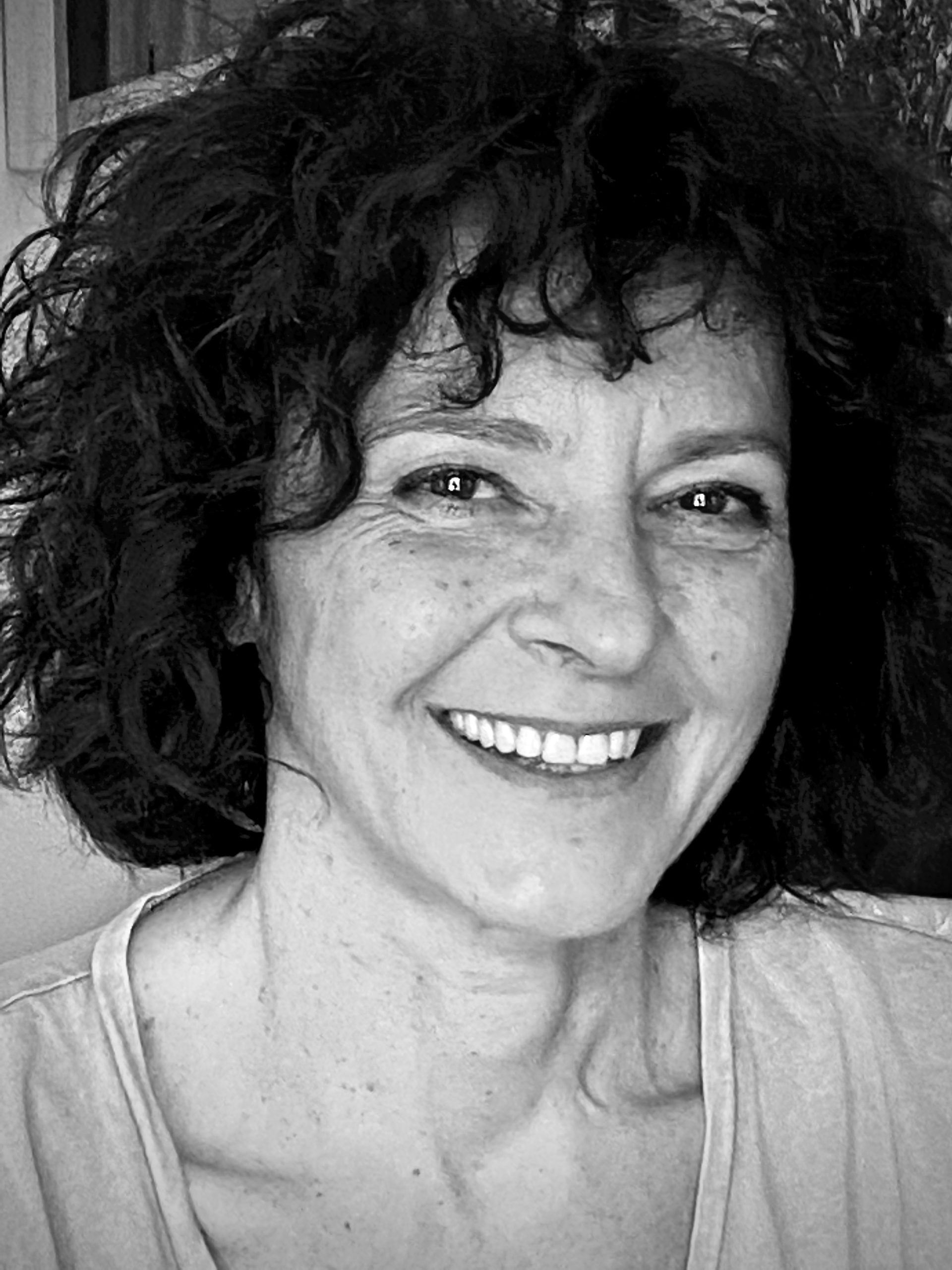 You don’t need to turn into men to do that job brilliantly!