With the fool moon on the 21th March 2019 and the first day of spring there comes Tanja Golić, intriguing female author and artist. She will introduce the theme Intuitive way through visual media within the next Meet the Master at the Academy of Applied Arts in Rijeka, explaining the female intuition within her artwork , first as the printmaker, and later on in the media of the experimental video and filmmaking. Her approach will bring out not only many biographical and artistic-working datason her work, but can inspire or give a true boost for recognition odf their artistic identity, within the both female and male individuals, in the tagret group of public. Wihtin the interactive speech she will be giving many experienced answers beacuse as a female and director, she made a long way and moreover, she respects her intuition as the key communication for bringing out the best at her life and creative field.

Tanja Golić (born 1973., Rijeka, Croatia) studied at the Faculty of Humanities and Social Sciences in Rijeka, Department of Fine Arts with the main subject in Graphic. Graduated in 1998. as Professor of Visual Arts and also in 2000 as Organizer of Cultural Activities at the same Faculty. In 2007. she graduated Academy of Drama Arts in Zagreb as a Film and TV Director. She works in different fields of film and visual arts. Her works took part in many film and video festivals and won several prizes in Croatia and abroad. 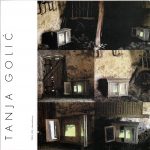 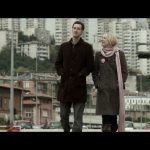 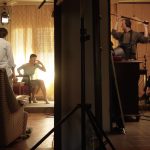 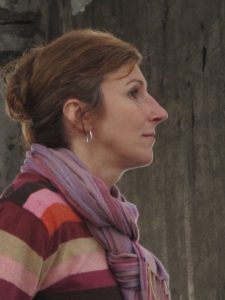